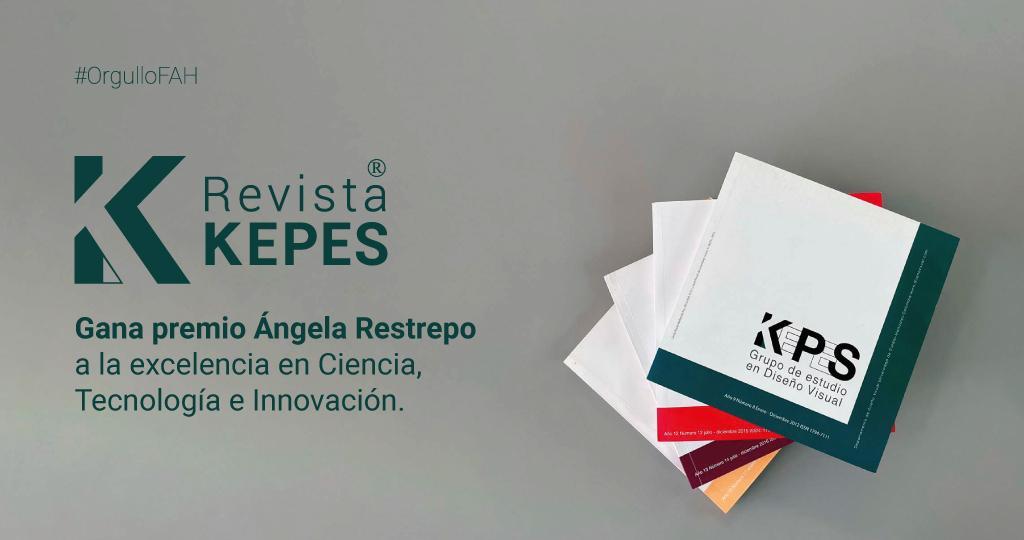 Kepes Magazine, led by Dr. in Design and Creation, Walter Jose Castañeda, received on Friday, July 15, the Honorary Distinction of Scientific Journals of Colombia, in the Angela Restrepo Awards for excellence in Science, Technology and Innovation.

These awards are granted by Minciencias with the aim of making visible the trajectories of institutions and researchers that have contributed to the strengthening of the National System of Science, Technology and Innovation, recognizing the work of the scientific community through six categories: emeritus researchers, Colombian scientific journals, best researchers by thematic focus of the Mission of Wise Men, outstanding Colombian patent, innovation and national researcher.

During the event, Minciencias praised the work of the journal KEPES “These publications are located in the first quartile of the bibliographic and national indexes worldwide. A task sustained by a team that delivers an editorial material of excellence under the fulfillment of demanding criteria associated with management and aimed at the visibility and impact of scientific knowledge,” said Laura Puente, presenter of the event.

In view of this recognition, the researcher Castañeda commented “The Ministry of Science gives these distinctions because the journal manages to place the discussions and research on design, arts, communications and image in the highest standards, since the permanence in A1 Publindex and Q1 in Scopus give evidence of the academic strengthening of the research that arises in these areas”.

The C-Transmedia Research Center, of which Professor Walter Castañeda is part, leading the research group Aesthetics and Social in Visual Design, joins this recognition, congratulating and exalting the work of researchers at the University of Caldas in their impeccable work and contribution to science. 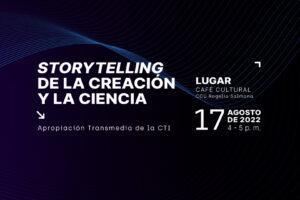 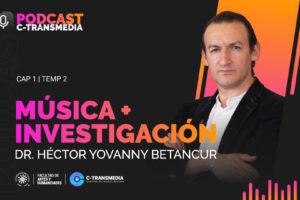